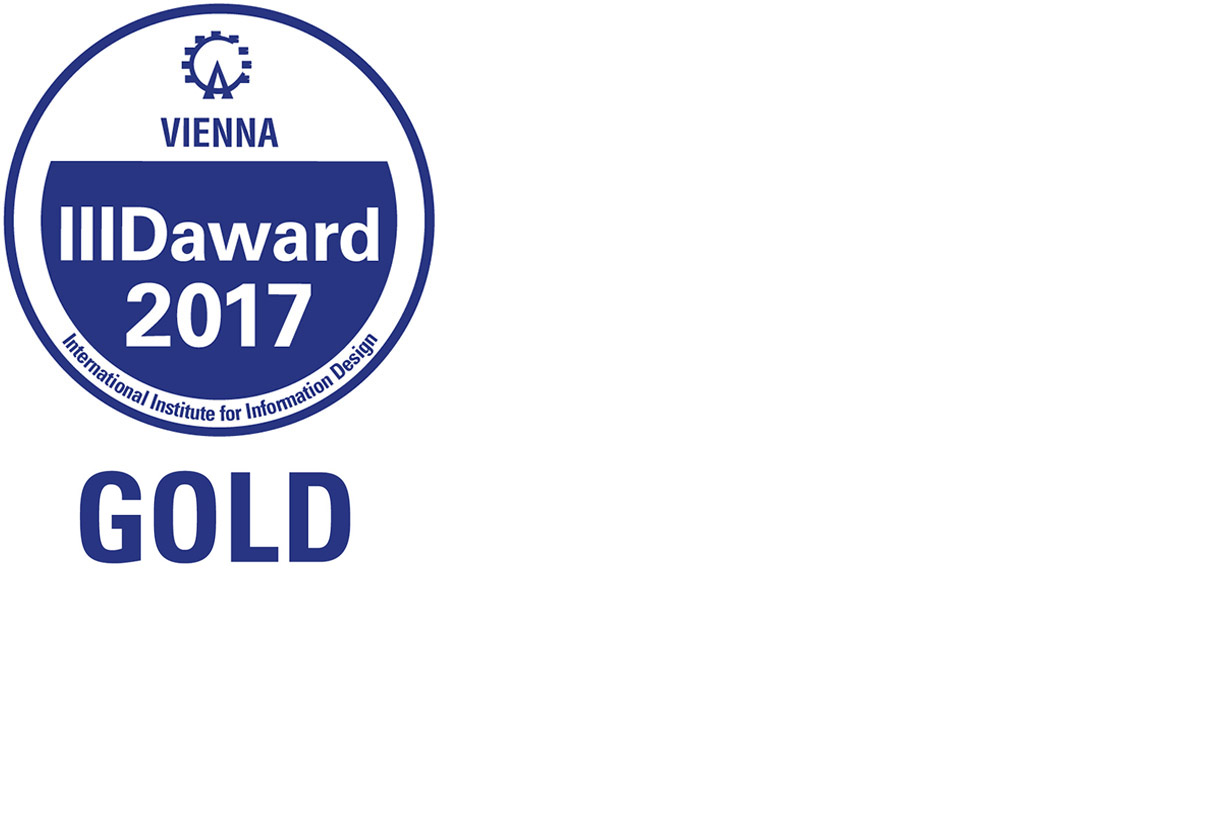 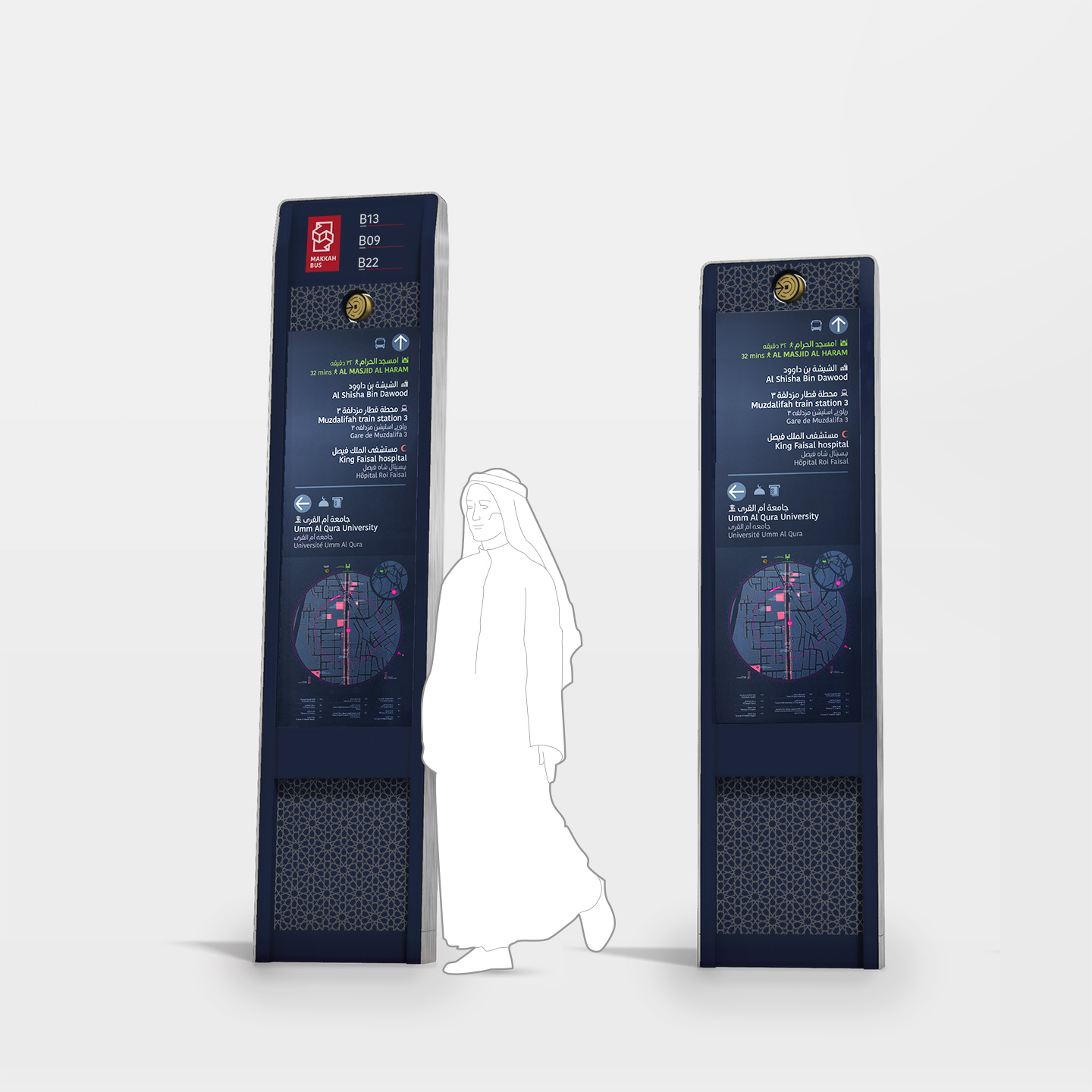 One of the goals of Mecca’s City Council is to cut down car use and upgrade its main street, the Holy Mosque Road, to make it pedestrian friendly. A new highly technological wayfinding system was commissioned by the city as part of the major refurbishment. It had to be a product that caters both to local residents and at the same time large numbers of pilgrims. Every year, Mecca goes through a transformation when it is visited by millions of pilgrims from all around the world during Umrah and Hajj. The latter brings 3 million visitors to Mecca in just five days.

NB: In spite of some interaction with part of the pilgrimage process the system will not be placed at the main religious gatherings nor at the pilgrim tent city (Mina). A future project will tackle those areas to avoid the unfortunate stampedes that have happened in the past.

Data from the Urban Observatory of Mecca revealed that six languages are the most common among residents and pilgrims. Therefore a hexalingual system (six languages) was devised for directional signs. To organise this amount of information, and most important, to deal with that fact that destinations change during everyday life in Mecca and also during the two pilgrimages, a fully digital system was chosen. LCD screens are remotely managed from a control room using the LTE network. 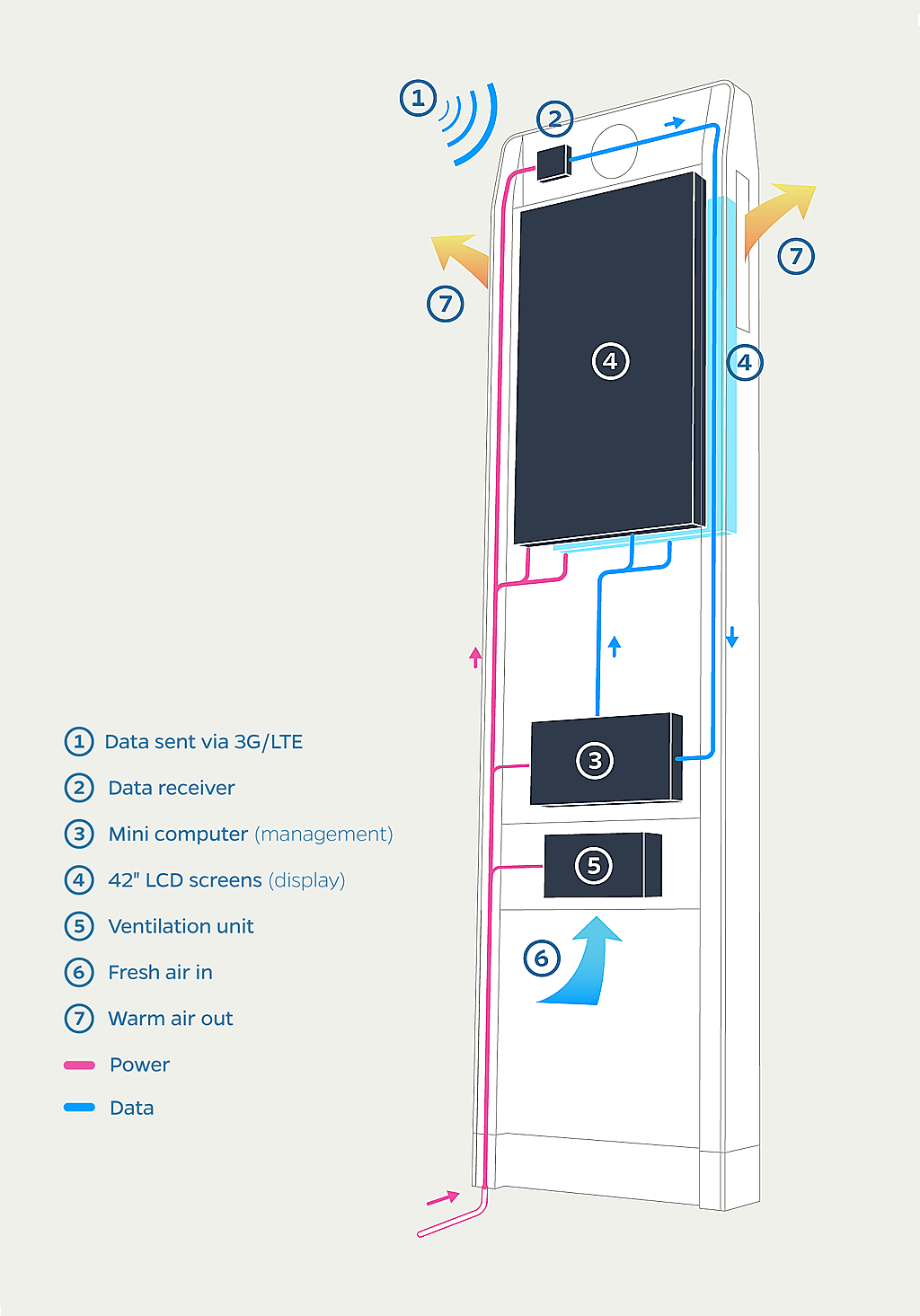 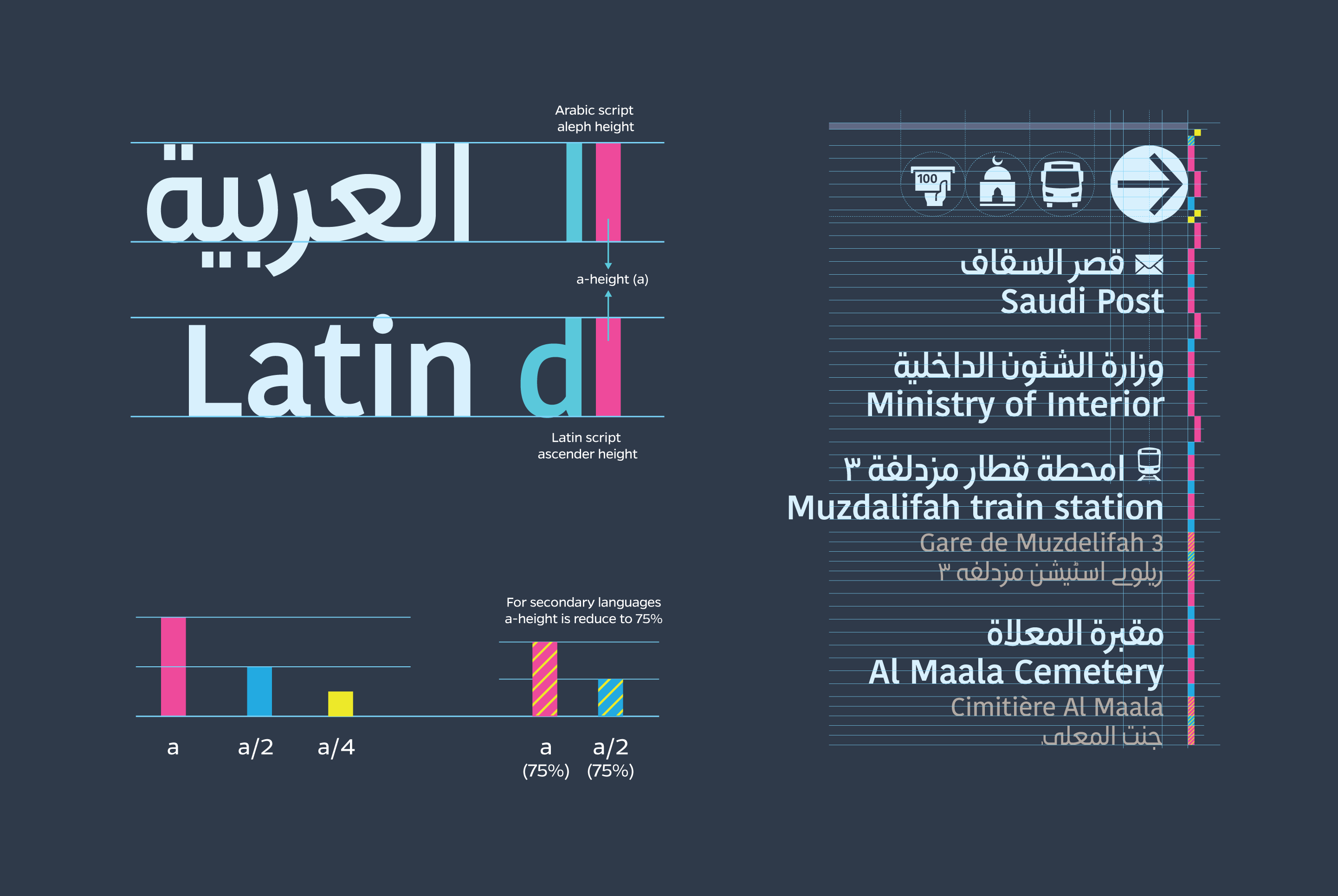 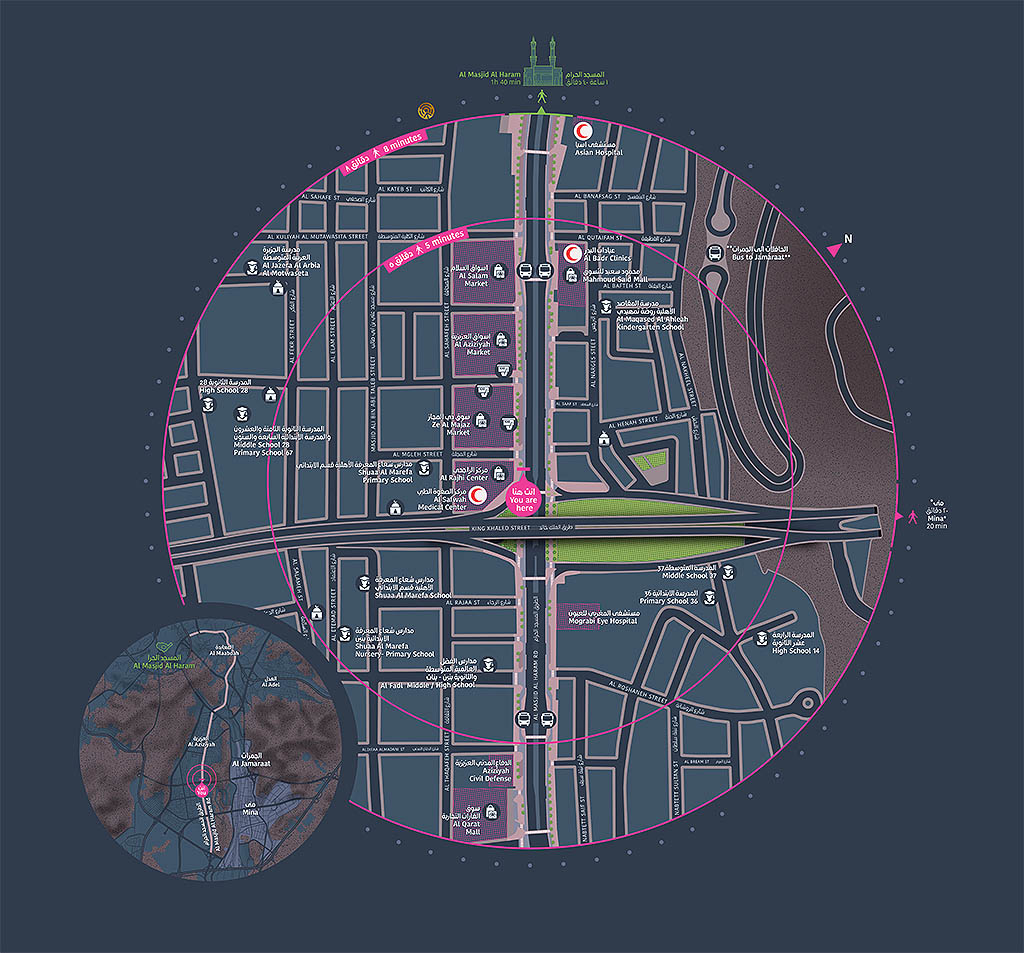 Animation not at real speed 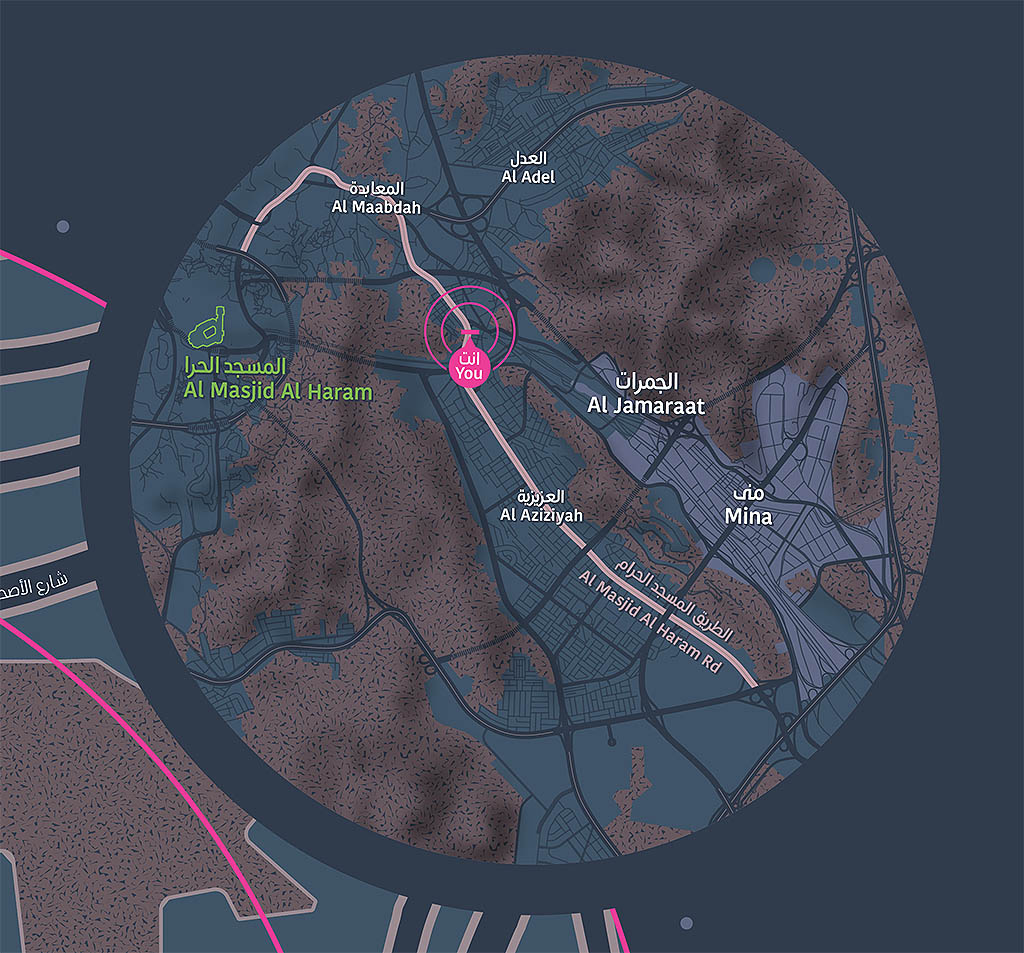 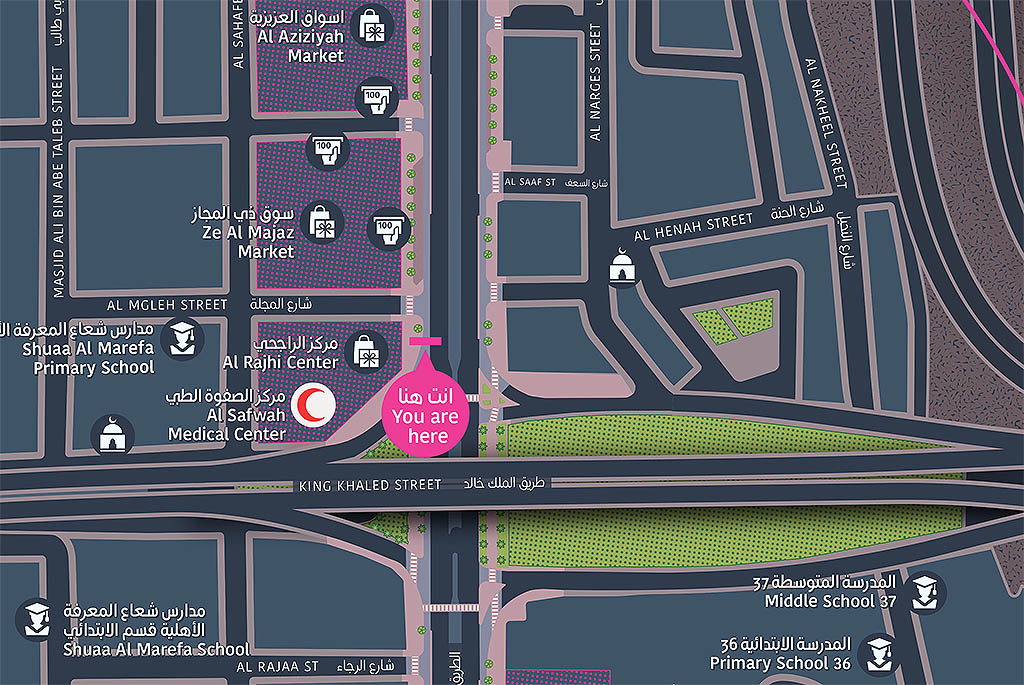 Adapting the orientation of each map to match the direction the traveller is facing was chosen as the best solution for ease of use. It is also as a compromise between North oriented maps and Qibla orientation that is common in Muslim countries, taking the Holy Mosque in Mecca as a reference.

Exposure to the sun is also one of the main concerns. Glass covering the screens and maps will protect from UV light. Maps will be easy to replace as sun light will make colours fade sooner than in other climates. 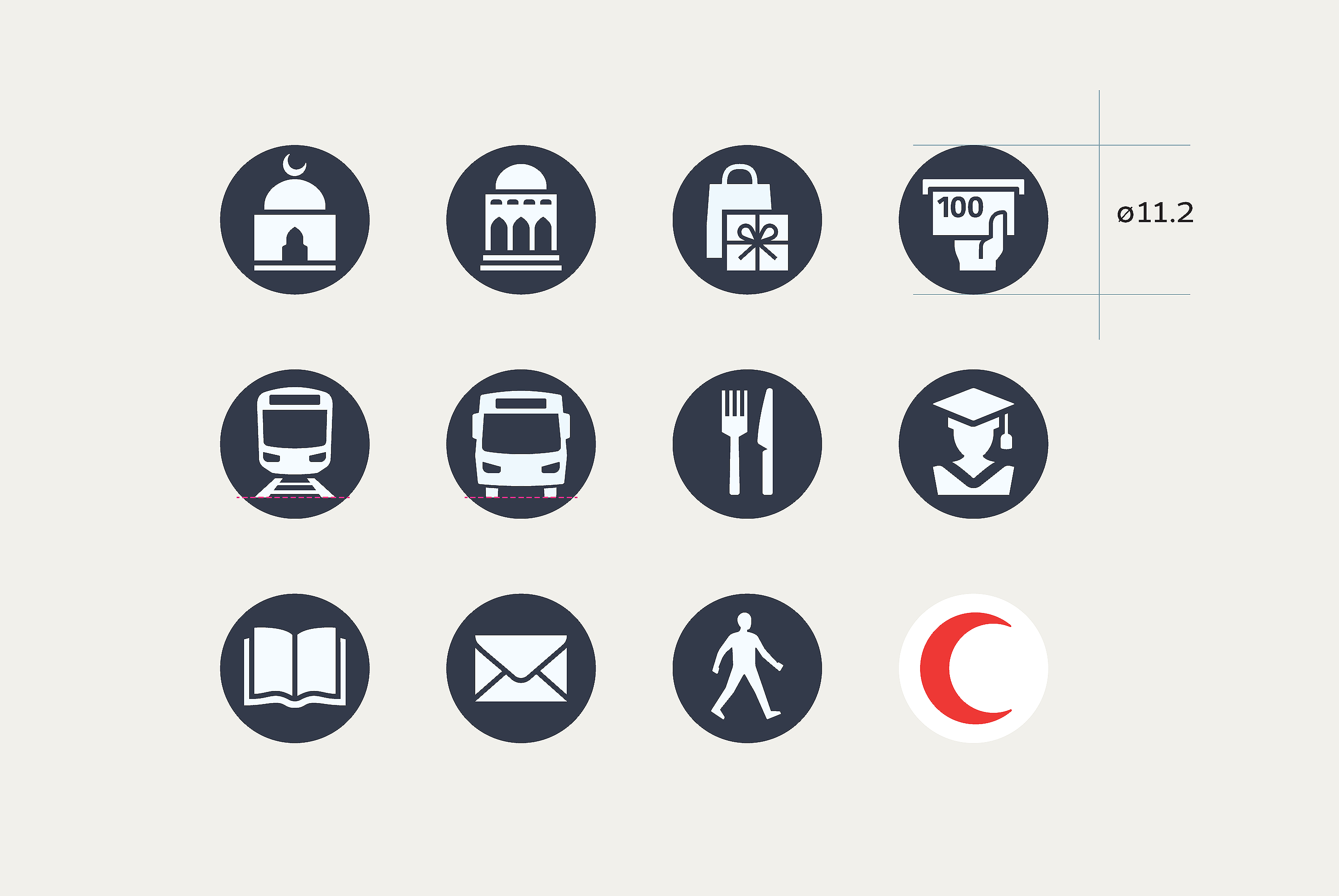 The identity of Mecca had to be part of the product while introducing a modern approach. A special pattern was designed for the system and a new set of pictograms were also commissioned. These pictograms had to be traditional but at the same time they had to be contemporary and appealing.

After several tests and demonstrations the City Council approved the design and will be taking action to make it a city wide system in the future. The scheme is currently under valuation by other stakeholders. 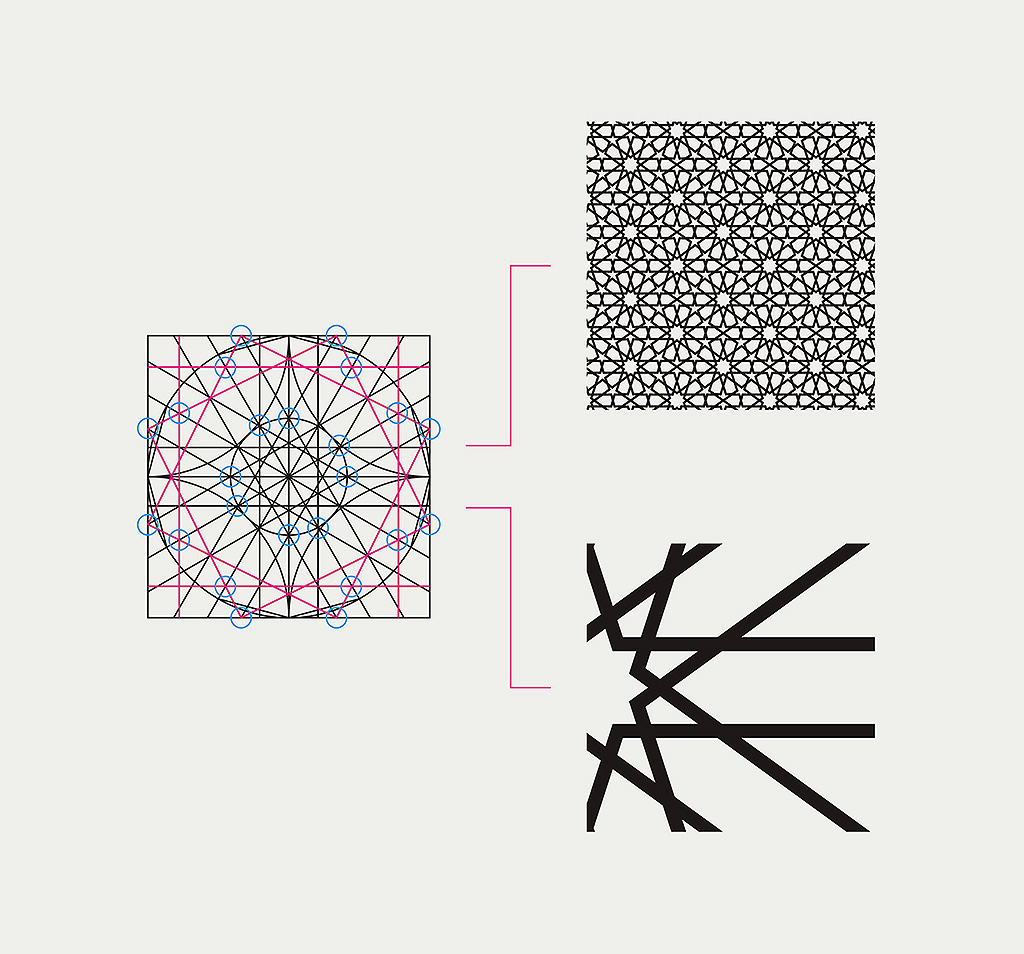