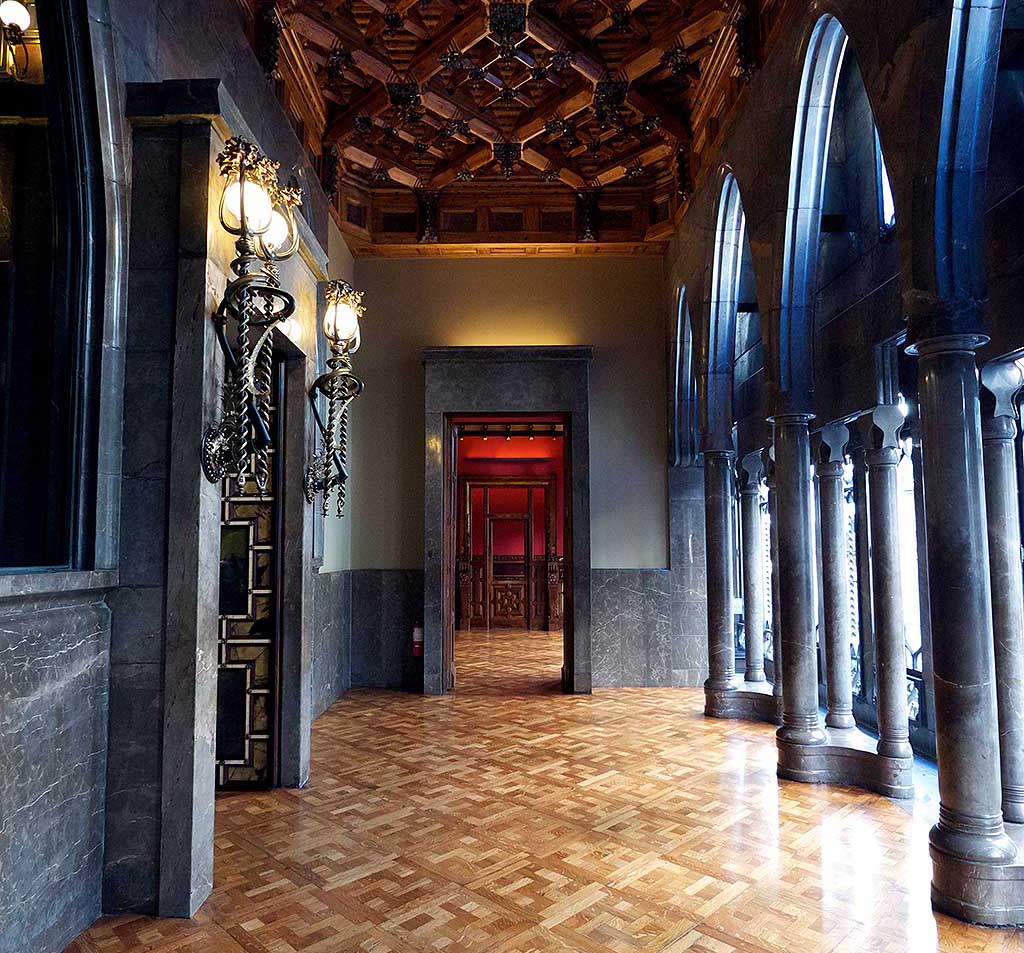 Palau Güell is a 19th century palace designed by Antoni Gaudí. It is a UNESCO World Heritage Site and the most representative building of Gaudí’s early works.

Enormous care was taken to design a wayfinding system that would blend with the architecture while still being conspicuous enough to be seen by visitors. 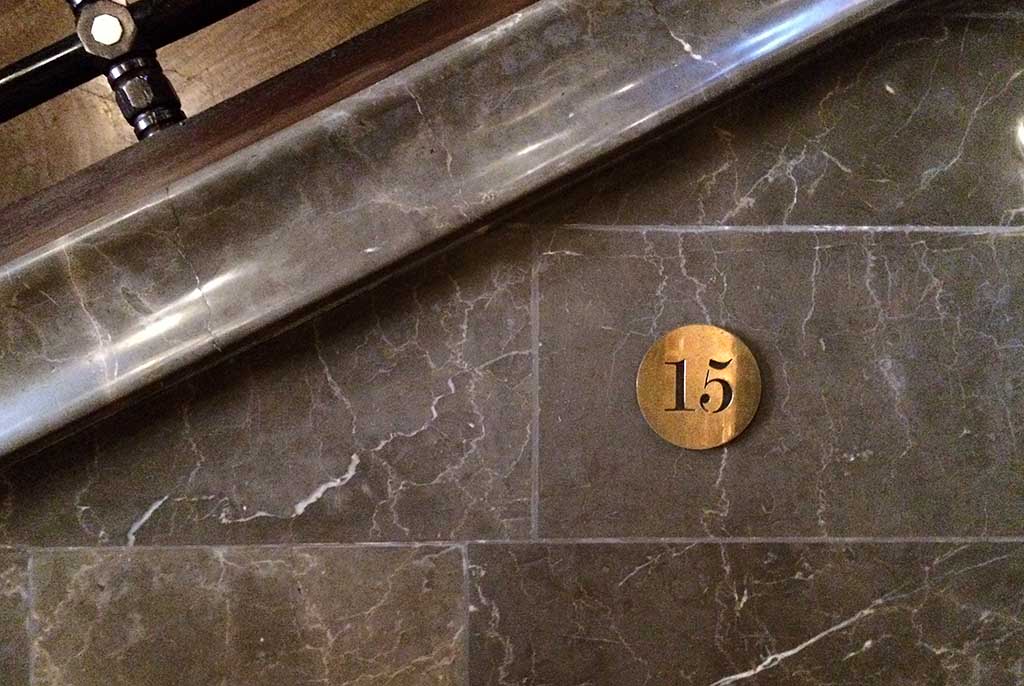 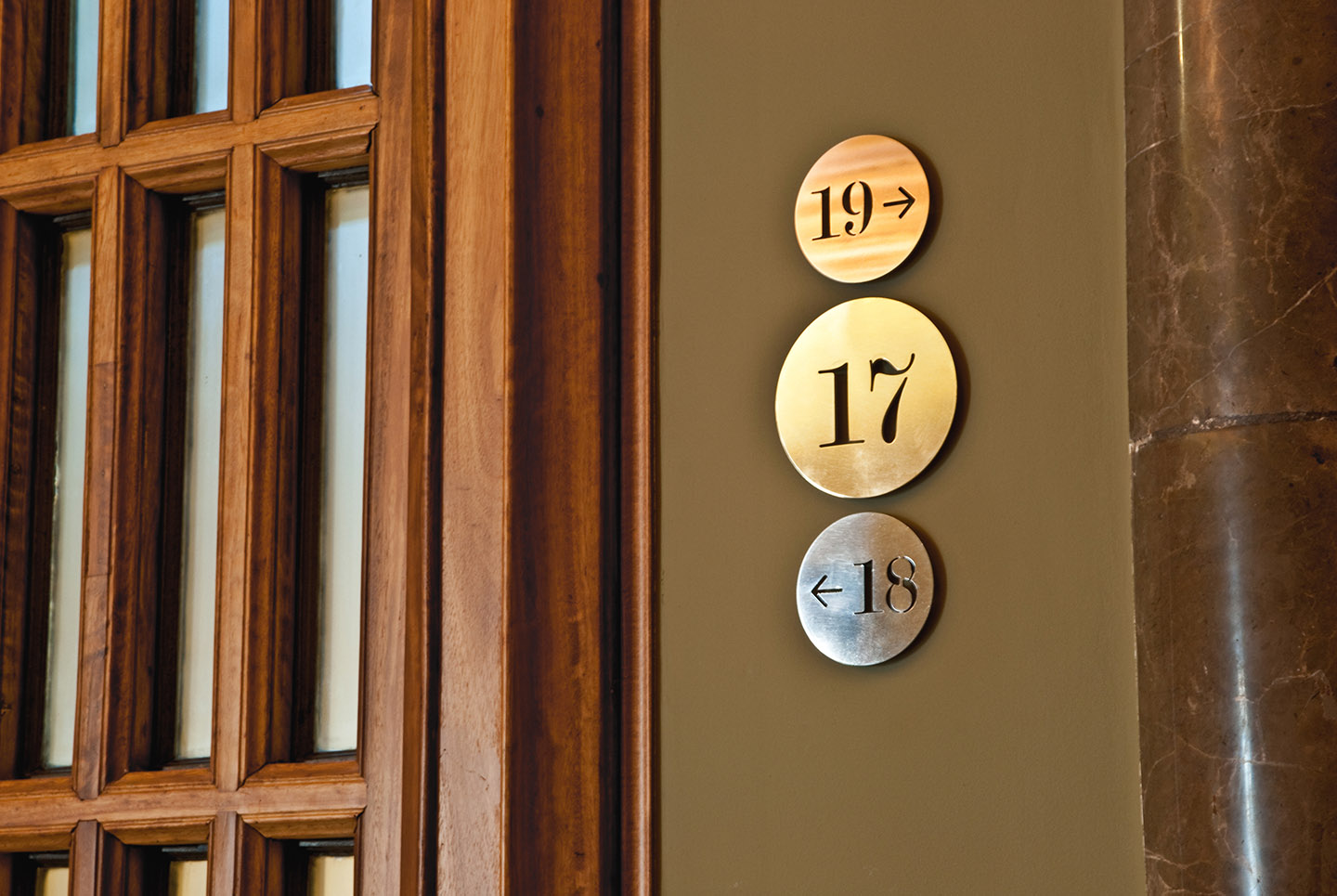 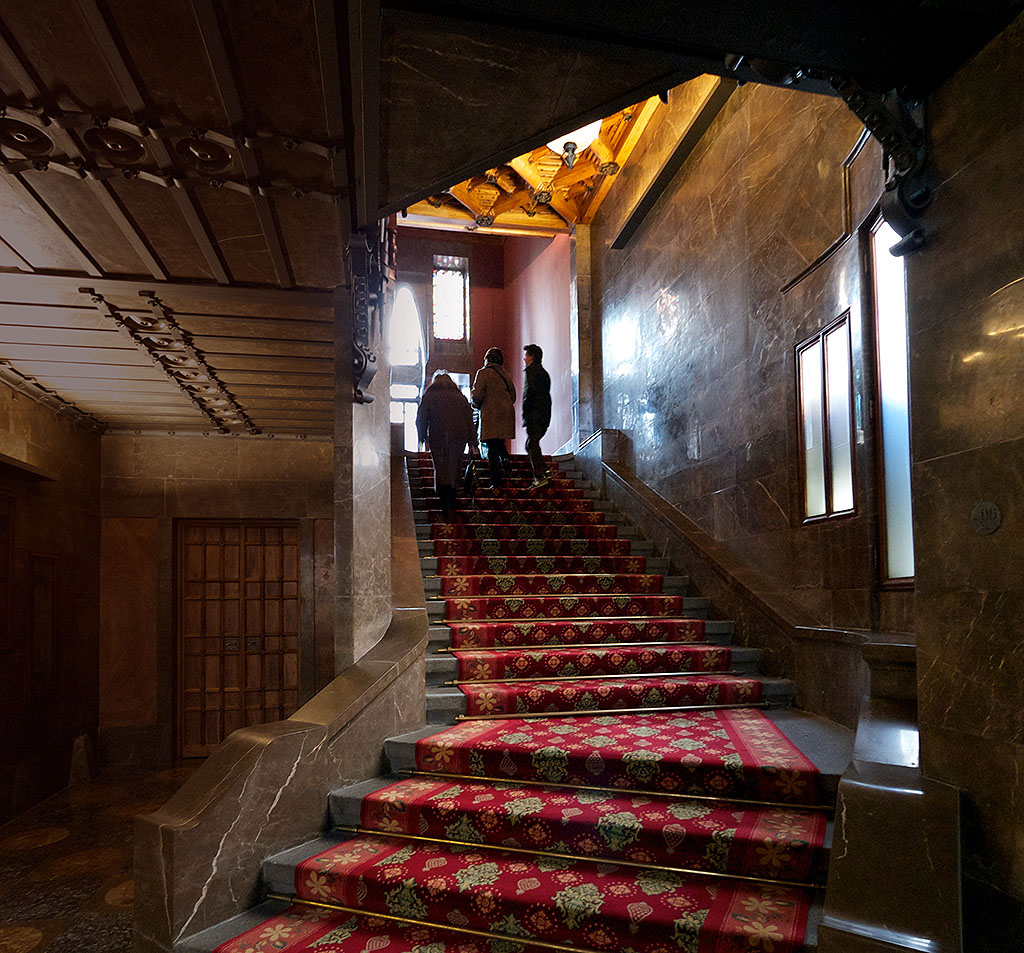 Signs where kept as small as possible, using only numbers, and were strategically placed along the visitors route of this uniquely complex building.
‍
The typeface chosen was one reminiscent of the late 19th century Catalan bourgeoisie, of whom Eusebi Güell, the owner, was a notable member.

This project was designed together with the BBCR team. 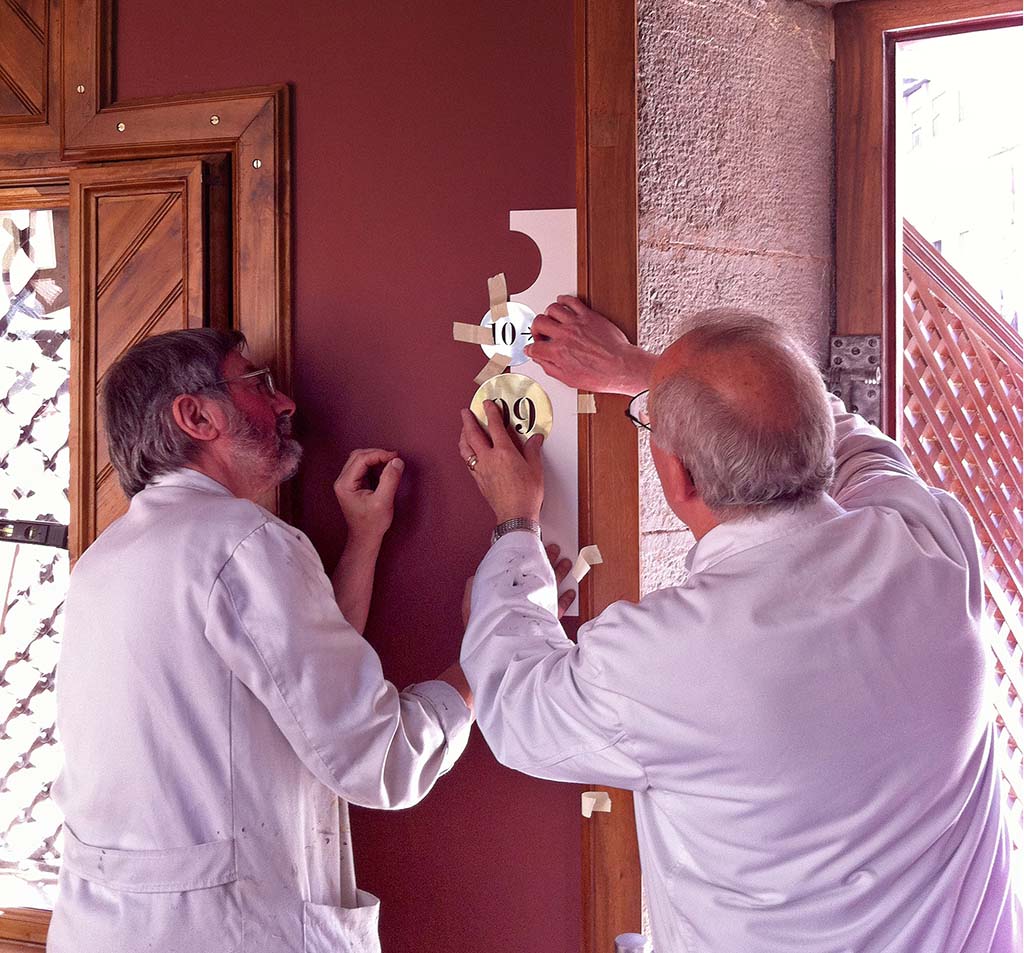 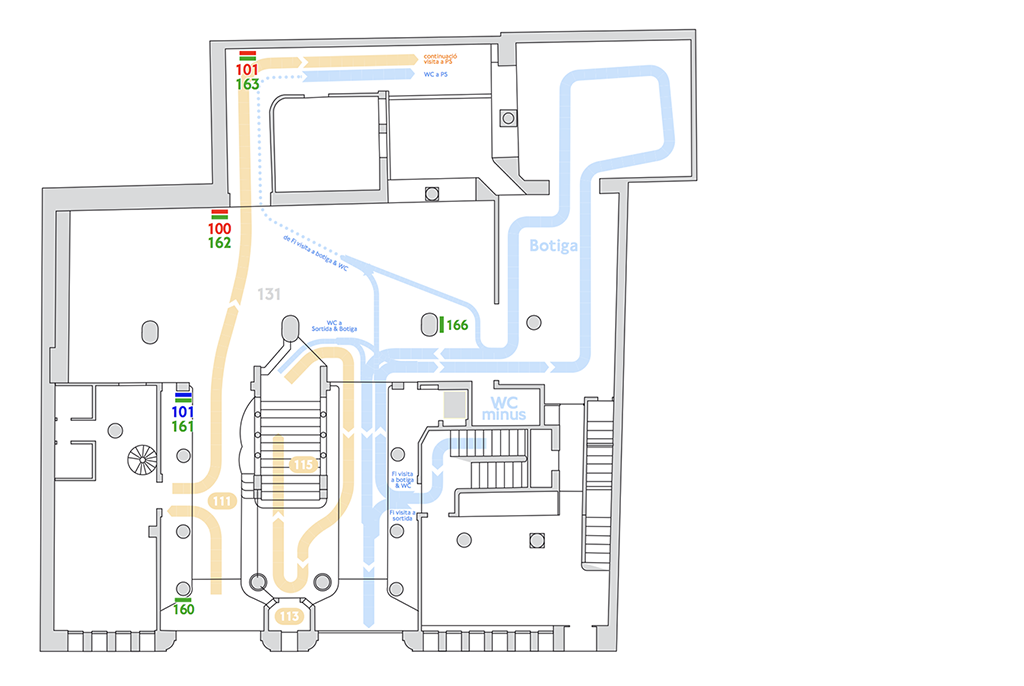